This might sound like an odd post but I just needed to air it with someone. At work we listen to Spotify all day. Generally it veers to a mix of 80’s and 90’s and goes upbeat on a Friday (80’s disco? Yup THAT varied folks).

If you listen to Spotify for 8 hours straight you start to spot patterns about certain songs and also realise that Spotify favours some tracks heavily so you cannot escape them and then repeating them throughout the day as if we all have short term memory loss. Like Stevie Wonder’s Superstition or Arrested Development’s Mr Wendle. 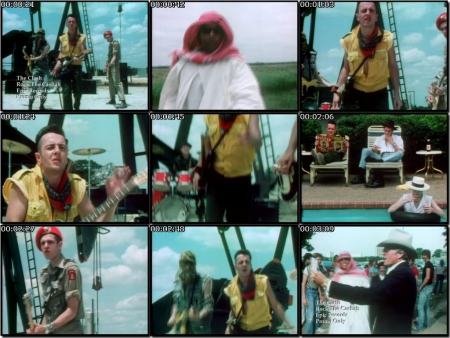 Recently it has begun to irritate me that every time I hear The Clash’s Rock the Casbah, at some point there appears to be the sound of a mobile phone going off in the background. Like when you used to do a tape to tape recording and your mum walked in and started asking about dinner thus ruining your recording as her voice was now embedded in the background noise.

Please give it a listen and let me know if this was intentional or simple yet another rubbish recording on Spotify. It’s almost near the end that it starts happening.

Rock the Casbah on Spotify

2 thoughts on “Background noise in a Spotify track – Am I going crazy?”